WHAT IS BIRD ABATEMENT?

Falconry-based bird abatement is a service where we use trained birds of prey such as hawks and falcons to help rid commercial and industrial sites of nuisance birds. These sites typically have high concentrations of pest birds due to the environment that they unintentionally provide, leaving employees and guests within the facility exposed to many health concerns associated with high concentrations of birds.

WHY IS BIRD ABATEMENT EFFECTIVE?

Falconry has been used as an effective bird abatement tactic since as early as 1700 B.C. Falcons and hawks use their natural instincts to prey on nuisance birds such as pigeons, starlings, seagulls, and any other nuisance bird. We are simply honing their predator instincts to force the pest birds out of an area to the point that the pest birds become conditioned to know the area is no longer safe for them.

WHAT BIRDS OF PREY DO YOU USE?

We use a variety of birds of prey, including a Peregrine Falcon, a GyrxPeregrine Falcon Hybrids, a GyrxAplomodo Falcon, a Aplomodo Falcon, and a Harris Hawk. Each and every bird is so different; hawks fly one way and falcons fly another. We have determined which birds and their flight style is best suited for each task. Most of the birds we train are one-trick ponies, meaning they have one task and perform it to the highest standard. We take huge pride in our ability to train our birds to ensure they perform their specific task. 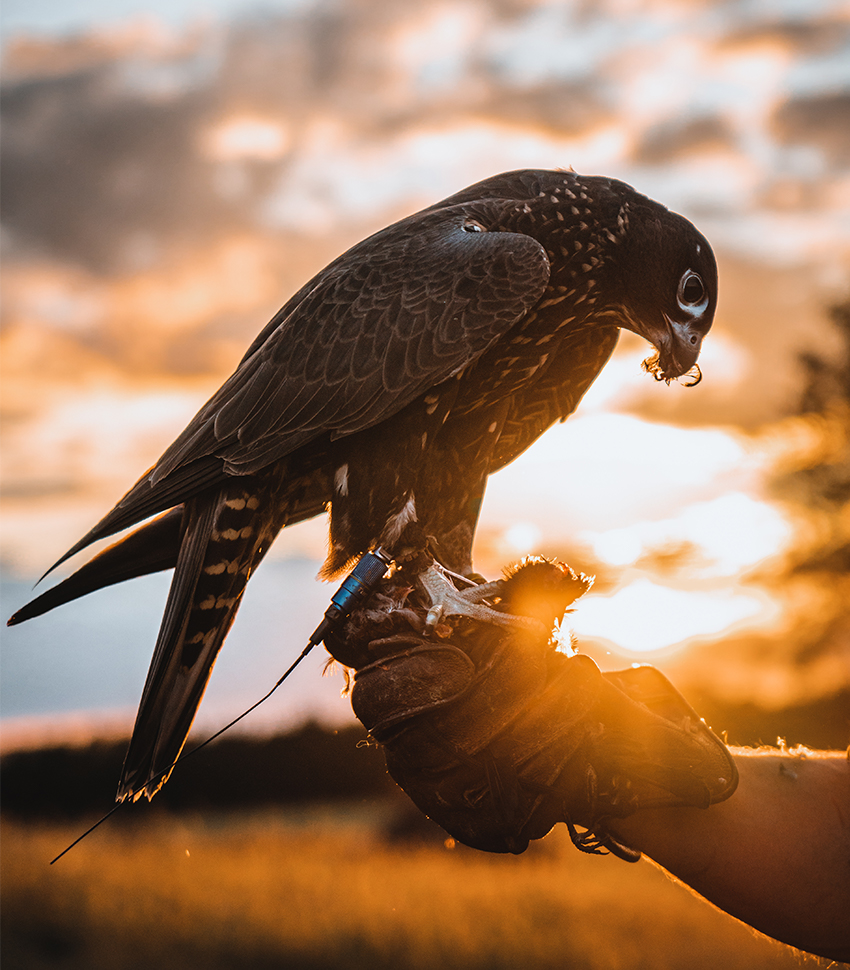 We have specific birds for different environments. Learn more about our unique fleet below. 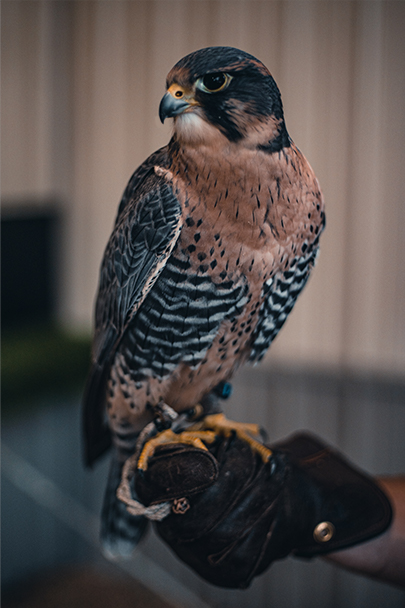 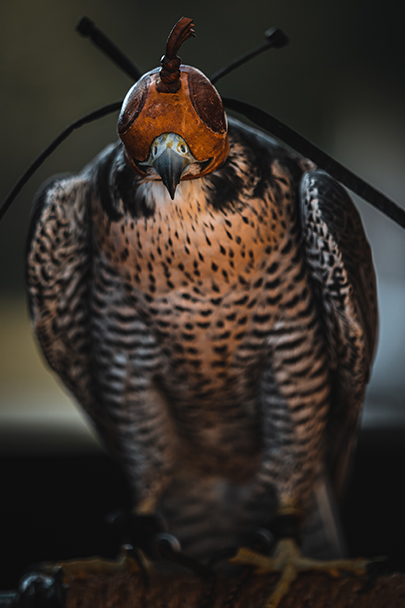 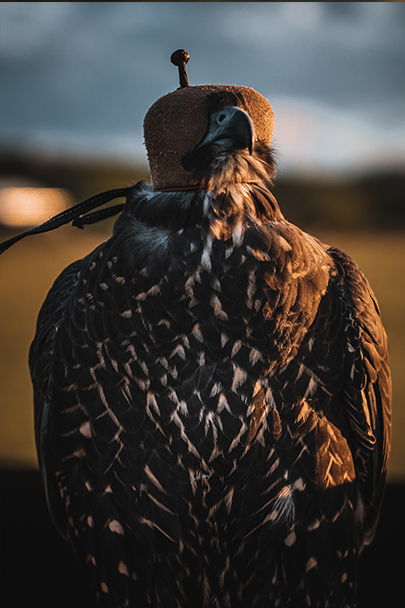 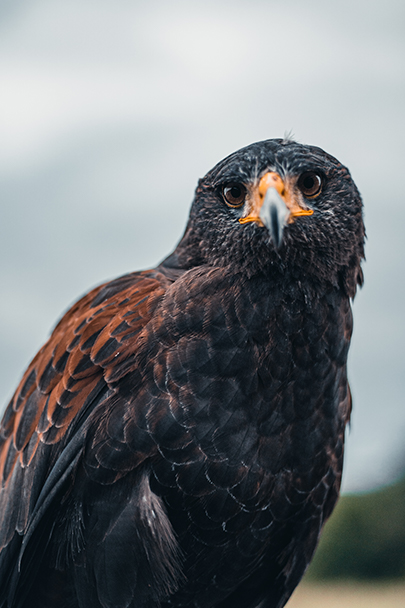